If you live abroad, channels of Radio Television of Serbia (RTS) may be watched legally through MTEL TV.

Only on RTS can you enjoy the well-known shows like Šarenica, Down the Balkanska Street, With Tamara on the Move, This is Serbia, Squares of a Circle, Gift of Knowledge, RTS surgery…. which have been taking prime spots amongst most popular TV formats for years now.

Learn about current affairs in Serbia watching the Central News Show or following the well-known news shows on RTS, such as Eye, Question Mark, Yes Maybe No.

MTEL TV, with over 250+ ex-YU channels, guarantees legality, safety and high quality of service. The service is available on up to six devices (TV, telephone, tablet) with the possibility of simultaneous viewing on as many as four devices. Content of the TV channels may be replayed up to seven days after the broadcast, and all our packages have over 300 radio stations on offer. For film lovers, the MAX package offers a Video store with the best local films.

Look at our offer of packages and buy a subscription HERE. 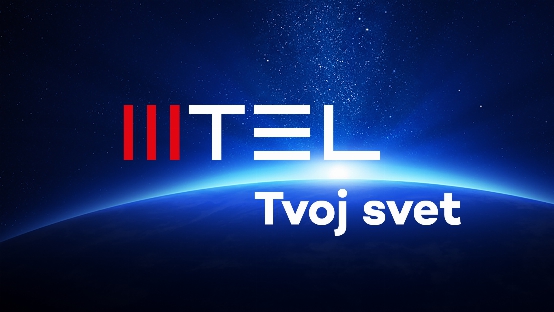